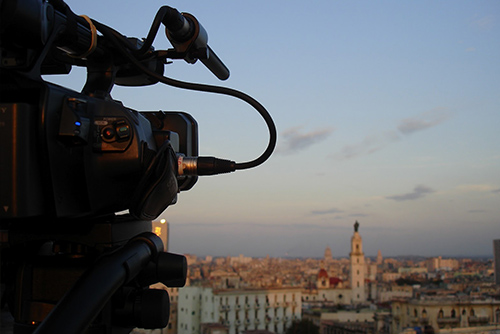 Having just returned from filming in Japan for our upcoming documentary, we thought that it would be a good idea to share some of the experiences from our trip. You can find an in depth blog about the japan trip by following this link. Japan experience part 1

When we were there we decided to take 2 cameras to film with, the first was a panasonic HPX301 and the second was a DSLR canon 550D.

The reason for this is so that we could have a camera which was a dedicated  lock off for interviews (Panasonic) and a roaming camera to pick up side angles / cutaways of the interviewee.

The DSLR also made life very easy when filming general shots in and around Nagasaki, the light weight and more subtle design allowed us to be far more inconspicuous than carrying a shoulder mount camera.

All that Remains is produced by Major Oak Entertainment Ltd. In association with Dynomite Productions Ltd and Pixel Revolution films