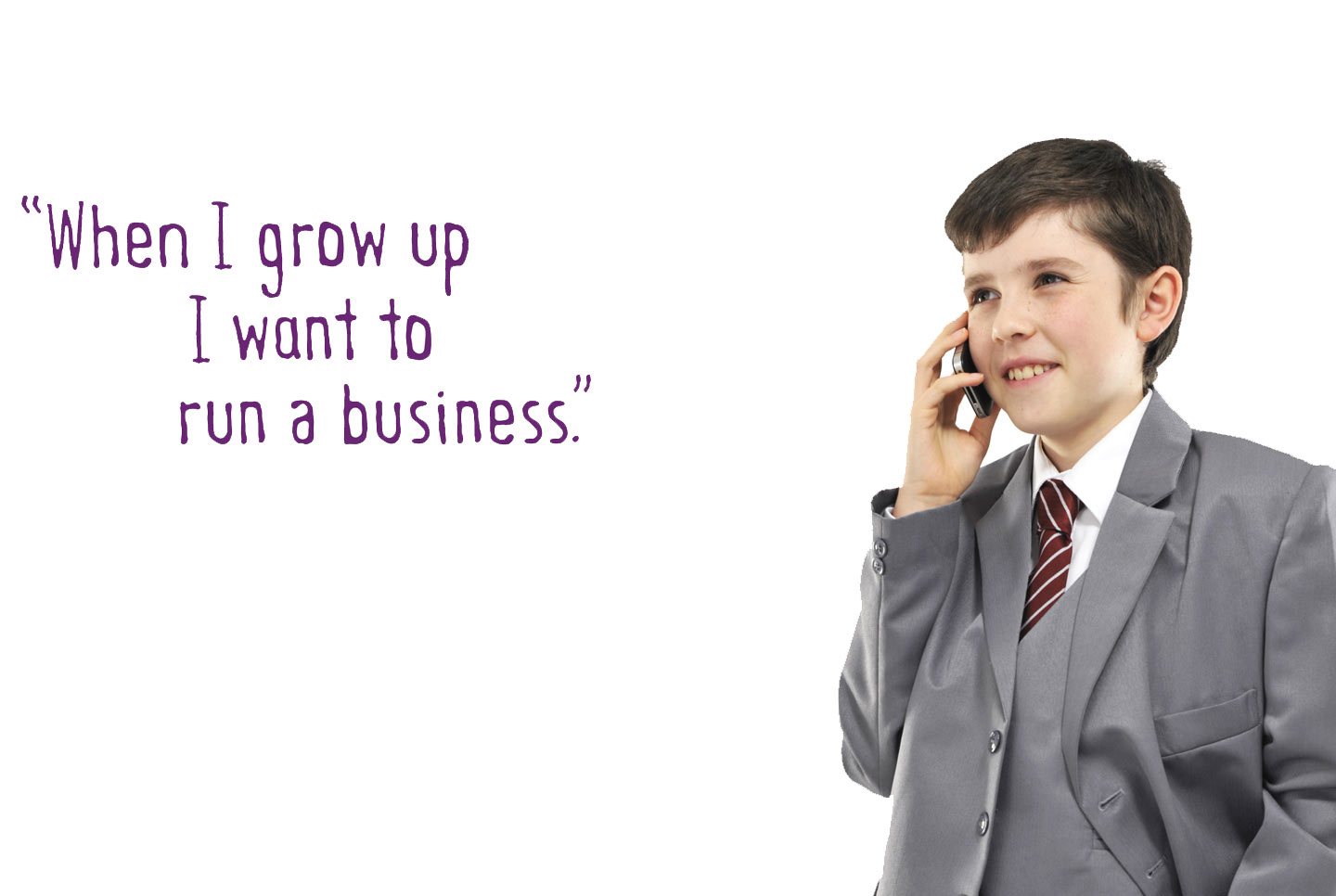 Derbyshire County Council wanted a series of TV ads that can be integrated within there existing print and online marketing campaign. The ads needed to fit in with the look of the print advertising using the clean white background, the strap line and the the concept.

Working with a Derbyshire based creative agency and the County Council we came up with a number of concepts that would bring the print based images to life whilst keeping them on brand and recognizable as part of a larger campaign.

We wanted the adverts to have a story that the viewer can follow, which when working with 20 seconds of edited time meant for a lot of storyboards and bad acting to test out the run length. To make these work we decided that instead of just cutting to each actor we needed something visual that would move the story and keep a consistent pace. Once the concepts and storyboards were approved we filmed the adverts over 1 day and then went straight into post production where we added animation, colouring and grading and ready for broadcast output.

We filmed and edited 5 adverts in total looking to initially use two and then a further two later on in the year. The adverts were approved and put through clearing to ensure all legal advertising standard requirements were met. We worked with the ad buyers to ensure all deadlines were met. The adverts went out on ITV East Midlands and ITV Yorkshire at prime time slots over a period of two weeks and were viewed by over 2 million people. They were also used online on ITV player and the Derbyshire County Council website.