We were approached by a record label who were looking for a video production company to produce the latest music video for up and coming sensation Blee. His music is currently being sold worldwide and we were given a brief, a studio location that involves models. Because of the style of the song we created a fast paced edit to suit the track. Motion graphics were used at key points throughout the video as well as digital grading to enhance the look. The video was shot in High Definition and output for broadcast use. 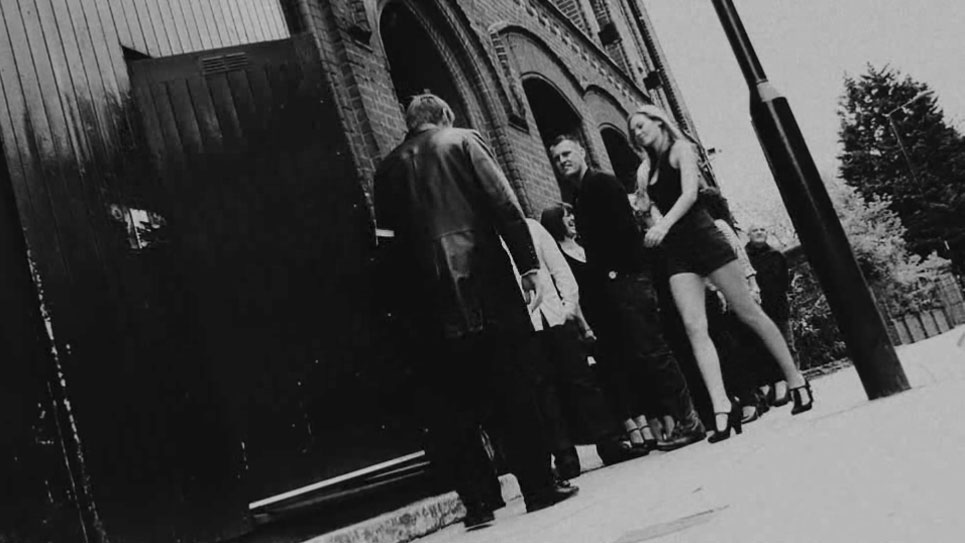 Up and coming band The Establishment asked us to create a music video for their debut song ‘Jennifer Jones’. This music video features football legends, Stuart Pearce, Les Ferdinand, Des Walker and Teddy Sheringham. It also features a cameo from Coronation Street actor Chris Barlow. We had a limited shooting schedule and so had to make sure we were able to capture all of the footage in the allotted time. The establishment wanted to be shown in a studio environment and have a very natural un staged look.

Working with the band we created the concept, which we then story boarded. The production involved two filming locations in Nottingham and London and we needed to arrange around 30-40 extras to be involved. By using the idea of having a main actress who the song is about it allowed us to cut between the band and the actress as she interacts with the cameo roles. We spent a day with the band in the studio and filmed a lot of behind the scenes type footage to allow us to get the natural response.

We used a mixture of mediums to film on and even used some footage shot by the band on their i phones. As the finished film was designed to have a grainy gritty look the mixed mediums worked well and gave a very contemporary feel to the video.

The video was used as one of the main publicity and marketing tools for the launch of the album and the single. We have also gone onto make a further two videos and also a behind the scenes promo for them. 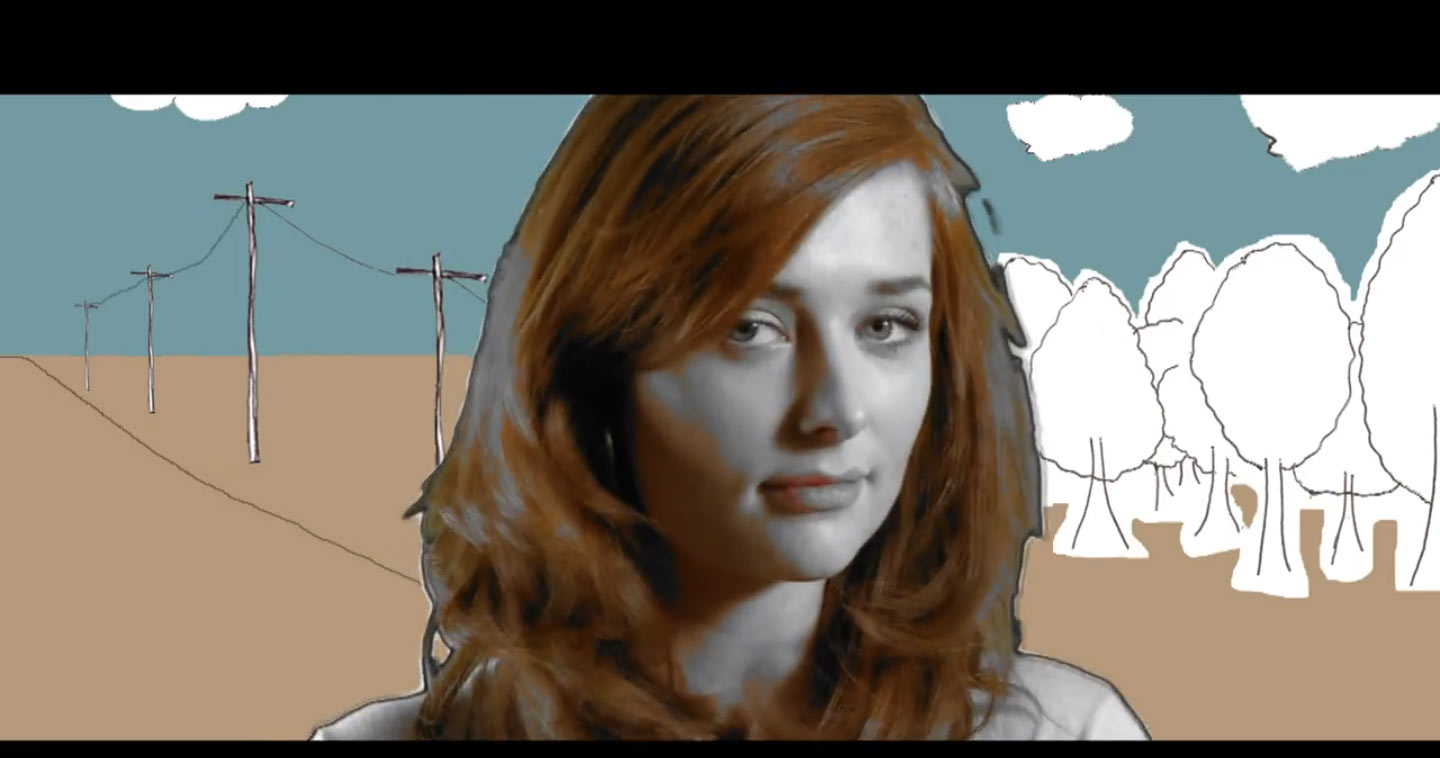 Following the success of their first single and video ‘Twist’ we were very pleased to be asked to make the 3rd video for sensational new duo Miss600.

The video needed to showcase a full band production and include scenarios that are mentioned in the lyrics. It was an exterior shoot in December and so we were limited to time because of the weather conditions. – Even though we rigged tarpaulin above the entire band and used continuous lighting there was always the worry of changing weather conditions that will affect the continuity. – Luckily everyone was willing to work flat out until we had worked our way through the storyboard of shots that we had created in pre production.

We knew that we wanted a very deliberate pace to the final edit and this was implemented during production by creating movement to the shots that matched the song.

In order to create the scenarios for the video and to make it stand out by adding a somewhat quirky element we decided to film Hannah, the lead singer, in front of a green screen, and then create an illustrated look to the image, an idea that we got from the brilliant opening credits to the film Juno. – By doing this is allowed us to create a look that contrasted with the black and white live action band shots and allows the viewer to concentrate on the performance.

Get all of the latest Miss600 news from their website

We hope that you enjoy! 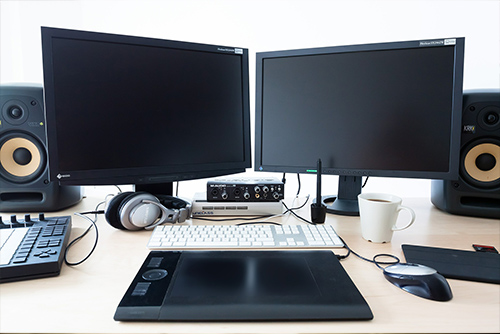 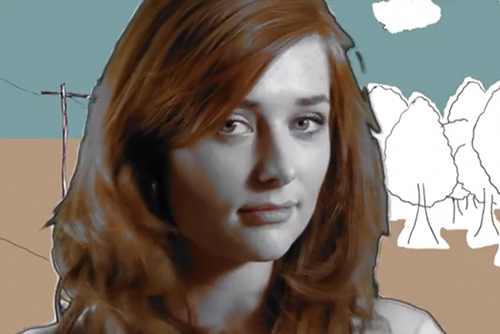 We recently filmed a music video for the amazing up and coming  duo Miss600. We were fortunate to have access to a rooftop location that overlooked Nottingham City centre and lucky that it didn’t rain, and as it was late afternoon the light was beautiful and not too harsh, but it was hard to get definition between exposing for the lead singer Hannah’s face and exposing for the sky. So we decided to add the clouds in post production. Here is a little tutorial on how to do this effectively.

1. First we did an offline edit and so new the exact shots that we were going to use for the roof scenes.

2. We then brought the shots into after effects

3. Next we looked through our stock library of moving sky and cloud images until we found the right one that suited the scene.

4. In after effects we placed the sky in the correct place and applied a multiply mode, so that it only affects the light areas.

5. We then used the masking tool to outline around Hannah and David on any areas where the sky was too obvious.

6. We then created numerous adjustment layers that were applied to either both the sky and the video footage or just the video footage that allowed us to grade the image so that it not only matched the sky but had a more film look to it.

Even though this was shot on true HD, even the smallest amount of post production digital grading and manipulation of the image can make a huge difference.

You can also use mapping to align the sky to a point in the video which will mean that it will move with any camera movement, but that is for a different day!